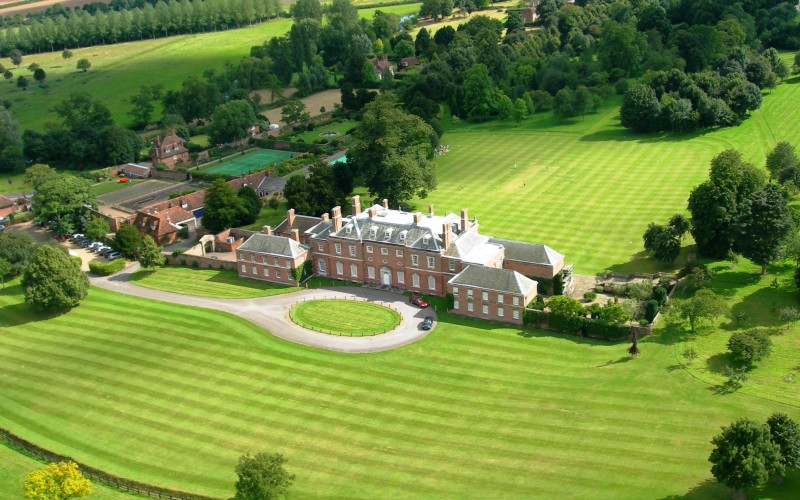 The Worshipful Company of Spectacle Makers (WCSM) recognised optical assistants and technicians who have passed their examinations in the last year as well as welcoming 14 new Freemen to the Company at a prestigious awards ceremony at the historic Apothecaries’ Hall in London this month.

The WCSM Certificates and Diplomas allow candidates to build on the skills they use in practice every day and add to their technical knowledge.  Candidates can progress at their own speed and many go on later to higher level qualifications such as those offered by the Association of British Dispensing Opticians and the College of Optometrists. They are also eligible to apply for the traditional and highly respected award of Freedom of the WCSM.

In just one year, WCSM has admitted 48 new Freemen, representing 27 different professions and working across the world.  The latest group of Freemen included a former President of the College of Optometrists, a successful business owner from Malta and three people from the United States.

In congratulating the successful exam candidates, The Master Spectacle Maker, John McGregor OBE said: “As technology continues to develop in the field of vision care, the role of optical assistants becomes increasingly important as the front line of the relationship between the patient and the eyecare practitioner.  The role of the technician is also changing. Achievement of these unique qualifications is a testament to the hard work that the candidates have put in and provides a great platform for them to develop their careers in optics further.”

Special mention to ABDO College’s technician Mark Turner who collected his SMC Tech at the event. 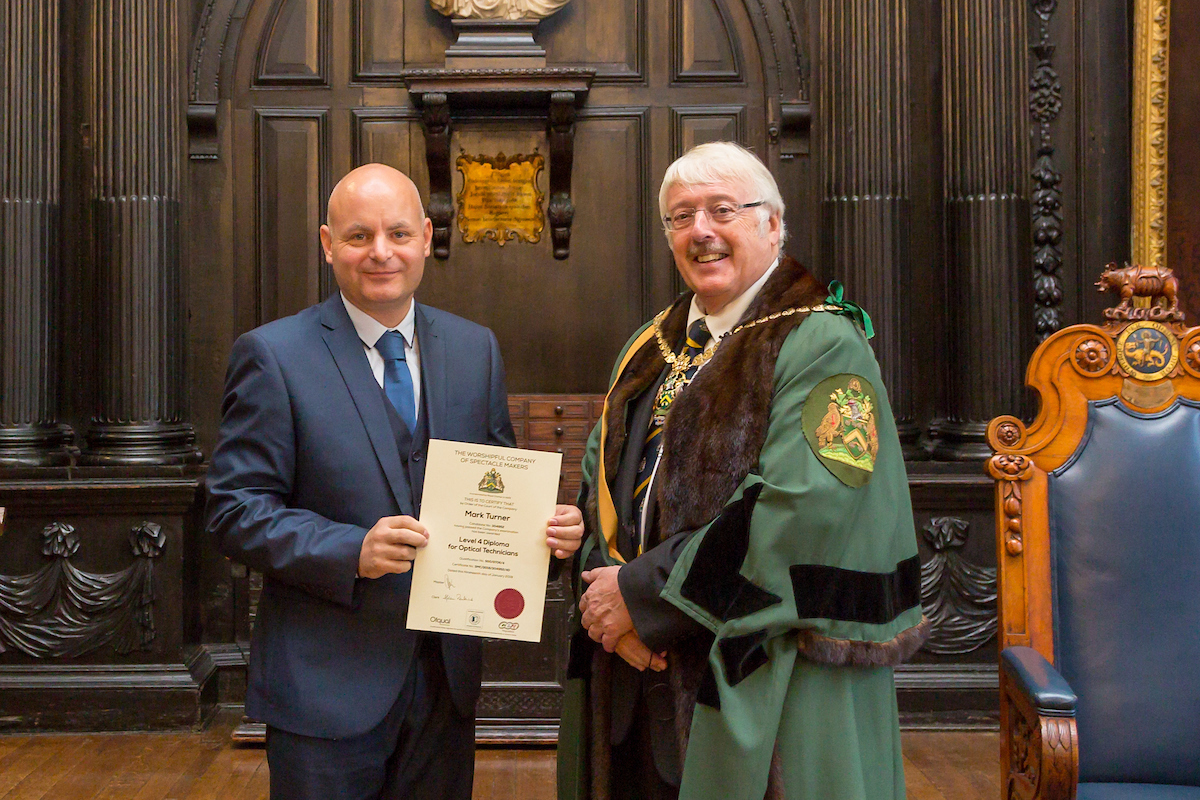