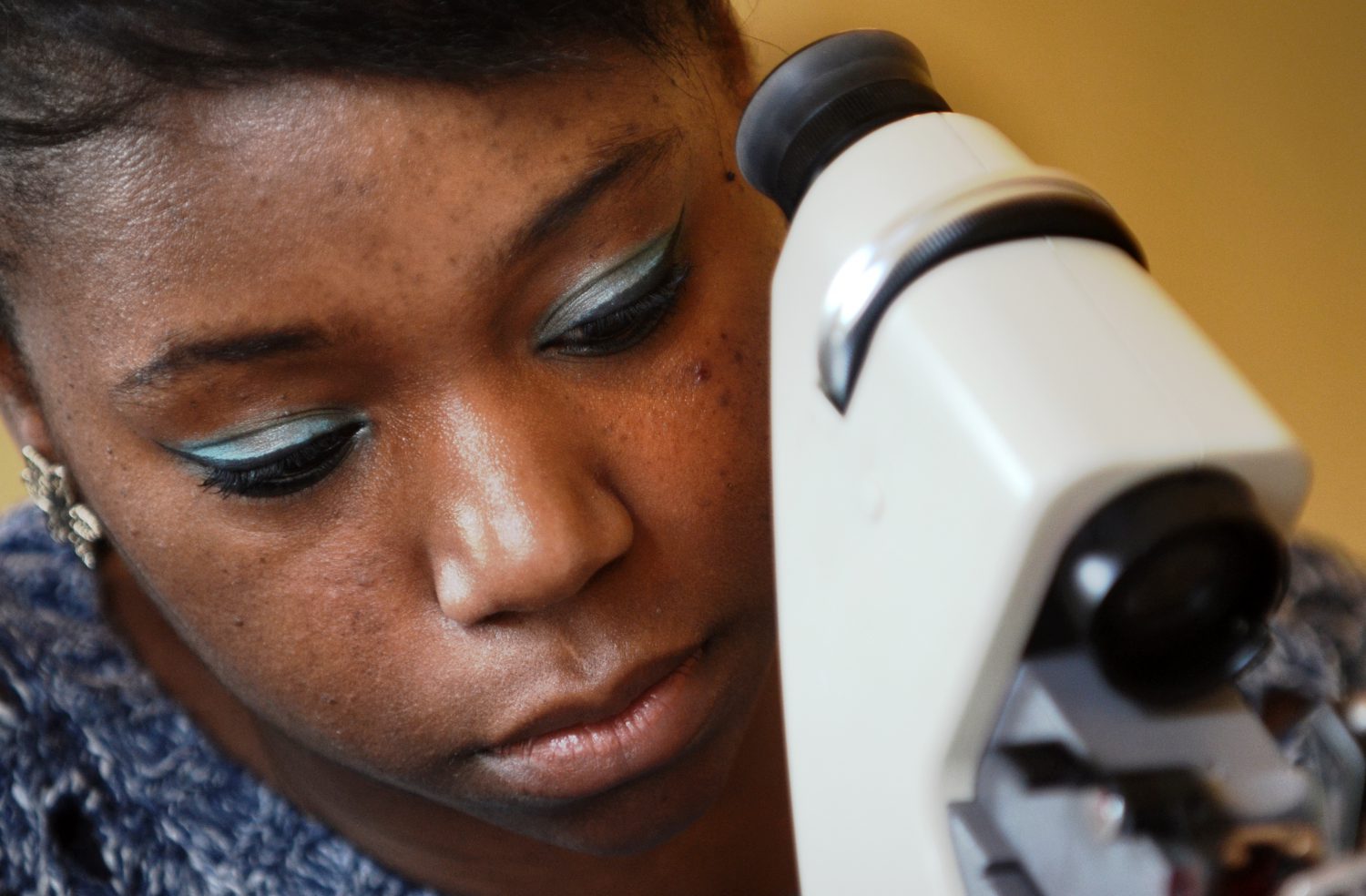 ABDO College and the Worshipful Company of Spectacle Makers (WCSM) have agreed in principle that, with effect from 1 September 2015, the College will take over the day-to-day running and administration of the WCSM training courses for optical technicians and optical retail staff leading to the WCSM’s nationally accredited qualifications. The WCSM will remain the awarding body, and will accredit the College as an examination centre. Successful candidates will still be presented with their certificates at the Company’s annual ceremony in Apothecaries’ Hall each October.

The WCSM retains responsibility for running the examinations scheduled for June and December 2015, and the preparatory training leading up to them, based on the existing programme of qualifications. However, the two organisations are already engaged in a review of that programme with a view to the introduction of a simpler, more easily understood suite of qualifications, including a new Level 4 qualification for optical retail staff to stand alongside the renowned ‘SMC Tech’ qualification regarded by many as the gold standard for optical technicians. It is proposed that those attaining the new qualification will be entitled to put the letters ‘SMC(OA)’ after their names.

This planned initiative is intended to provide a solid foundation for the development of essential optical skills, and opens up a clearly defined career pathway for those entering optics at the lowest levels. As ABDO College Principal Jo Underwood explained: “For those acquiring the WCSM Level 4 qualifications who wish to progress further, we are seeking to enable a seamless transition into year 2 of the ABDO College Diploma in Ophthalmic Dispensing course, which in turn leads to the Level 6 ‘FBDO’ qualification awarded by the Association of British Dispensing Optician.” Indeed, it is hoped that the change will also eventually swell the number of former WCSM students who have not only subsequently obtained the FBDO qualification, but gone on to qualify as optometrists.

It was also announced that the WCSM’s director of training, Deborah Gigg, has joined ABDO College as course co-ordinator – optical support programmes, and she gave this assurance: “Those studying for the June and December 2015 examinations will be fully supported, and if necessary enabled to resit any units that they do not pass first time throughout 2016 and into 2017.”

Commenting on behalf of the WCSM, the Master, Dr Christine Tomkins, said “The Company anticipates that optical technicians and optical retail staff will be able to benefit from ABDO College’s proven expertise in training and conducting examinations. The resources at the College’s disposal will ensure that the Livery Company’s qualifications are attained by a broader section of the optical community, and thereby raise the standards of eye care available to the public.”

Those seeking further information should contact the ABDO College Courses Team on 01227 738 829 (Option 1) or email info@abdocollege.org.uk.